Rearview: Paving the Way for Highways

Long before the birth of the U.S. interstate highway system, leaders of AAA in Detroit envisioned its importance. In November 1918—in the shadow of World War I, when the need for a first-class road system became evident—the group presented its views to President Woodrow Wilson.

In the 14-page bound letter, the group called existing highway progress “sporadic” and “haphazard,” and wrote that the lack of suitable highways wasted invaluable time. It even presented the results of a test with a 2-ton truck, showing how a 10-mile trip on a “modern concrete highway” used less fuel and took less time than on an “ordinary road.”

“The pulse of the nation’s progress and prosperity beats through its arteries of transportation—its railroads, its steamship lines and its highways; of these three, the highways come most closely into contact with all the people,” the group wrote. “It is now the proper time to thoroughly investigate the highway situation and to plan construction of such a National Highway System …”

There were numerous starts and stops in the ensuing decades before President Dwight D. Eisenhower signed the Federal-Aid Highway Act in 1956. Today, advocating for better roads remains a foundational component of AAA.

See the letter that was presented in 1918 to President Woodrow Wilson. 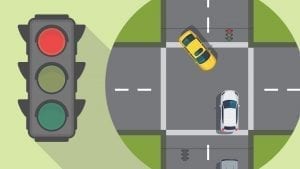 Running a Red Light: What You Should Know 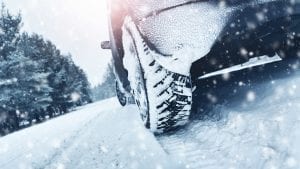 Are Winter Tires Worth It? Answers to 7 Common Questions 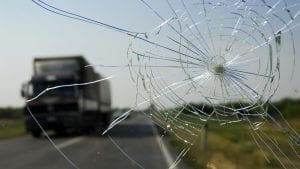 Why You Should Know Your Vehicle’s Glass Type