AAA Living • Auto • Ready for a New Car? Here’s What That Means for Your Insurance

Ready for a New Car? Here’s What That Means for Your Insurance

If you’re in the market for a car, how carefully are you considering expenses beyond the monthly loan payment? One cost to look at is auto insurance, which on average accounts for 14 percent of the total cost of owning and operating a vehicle, according to AAA’s latest Your Driving Costs study. Because the car you choose can affect how much you pay for auto insurance, here are some of the things that may impact your rates.

The cost of a vehicle is one of the main factors insurance companies use to set your insurance rate. The reason is simple: Repairs and parts for a luxury car will carry a higher price than they would for an economy car. So whether an expensive car is damaged a little or a lot, it will cost more to fix than a cheaper car, and that’s why it can cost more to insure.

Looking to Buy a New or Used Car? Visit AAA Auto Buying to learn how members can save time and money when buying a car.

The faster a car can go, the greater the risk of a crash—and greater risk means higher insurance rates. A car with lots of horsepower will likely be driven faster than something like a minivan, and the vehicles are typically used in different ways. A minivan or station wagon that carpools the kids to school and takes trips to the grocery store is generally going to be operated more safely than a high-performance car that’s likely to be driven at faster speeds.

The Insurance Institute for Highway Safety performs crash tests on new cars and publishes their findings at IIHS.org. A car that gets good ratings is going to be safer to drive and cost less to insure. Safety features that can affect a car’s crash test scores include crash-avoidance technology such as backup cameras and lane-departure warning systems, as well as other safety features like air bags and passive-restraint seat belts that work to minimize injury when a collision does occur.

The best way to learn what you’ll pay for insurance is to talk to your agent. Identify several models you’re considering, and the agent can give you insurance quotes to compare and answer questions about coverage. You’ll have the insurance information you need, and you’ll be one step closer to driving your new car.

To talk to an insurance agent, stop by your AAA office or visit online. 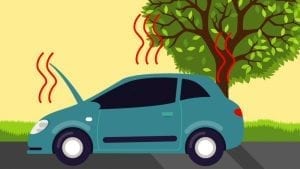 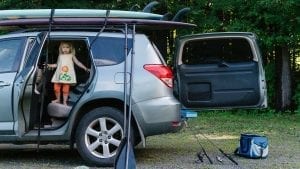 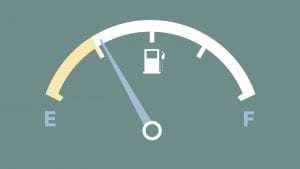 Should I Really Keep My Fuel Tank a Quarter Full? (And 6 Other Gasoline Questions Answered)