3 Ways to See Europe From a Cruise Ship

A continent of delightful contrasts, Europe serves up an amazing array of landmarks and landscapes, from sun-kissed beaches to icy fjords, and from fairytale castles to state-of-the-art skyscrapers.

Exploring the different sides of Europe could seem daunting, but European cruises with AAA travel partner Royal Caribbean make it easy. Imagine it: You only pack once and your ship cabin is your floating hotel room for the duration of the trip (no schlepping bags from one hotel to the next). Plus, you’ll have the chance to cross several countries off your bucket list at once.

And when you go with AAA and Royal Caribbean, you can rest assured you’ve got great partners to show you the best of what Europe has to offer. You’ll have many itineraries to choose from, with seven Royal Caribbean ships sailing around Europe from a variety of ports—combined with the member-exclusive benefits offered by AAA.

Ready to set sail? Consider these three perspectives for your European cruises: 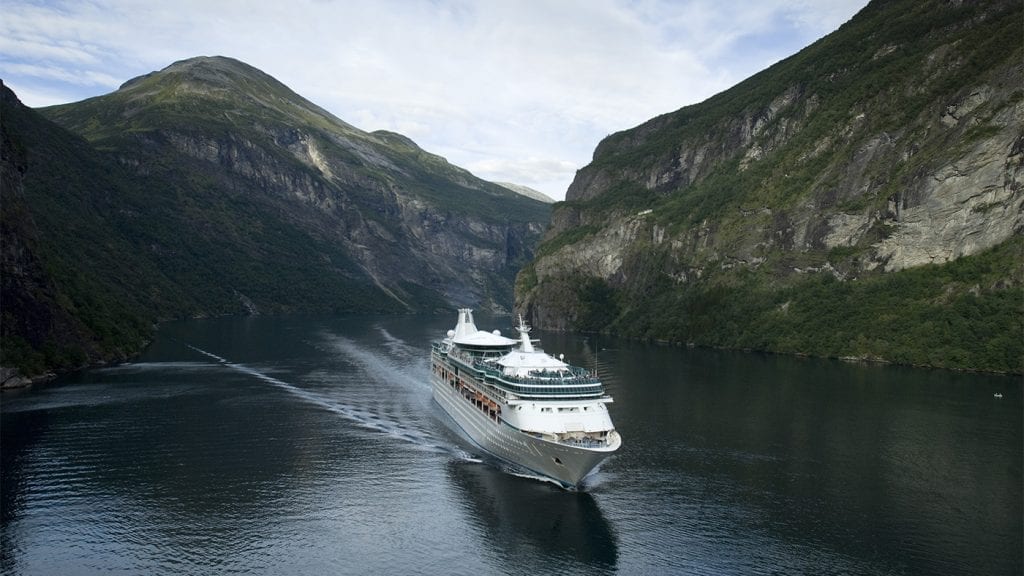 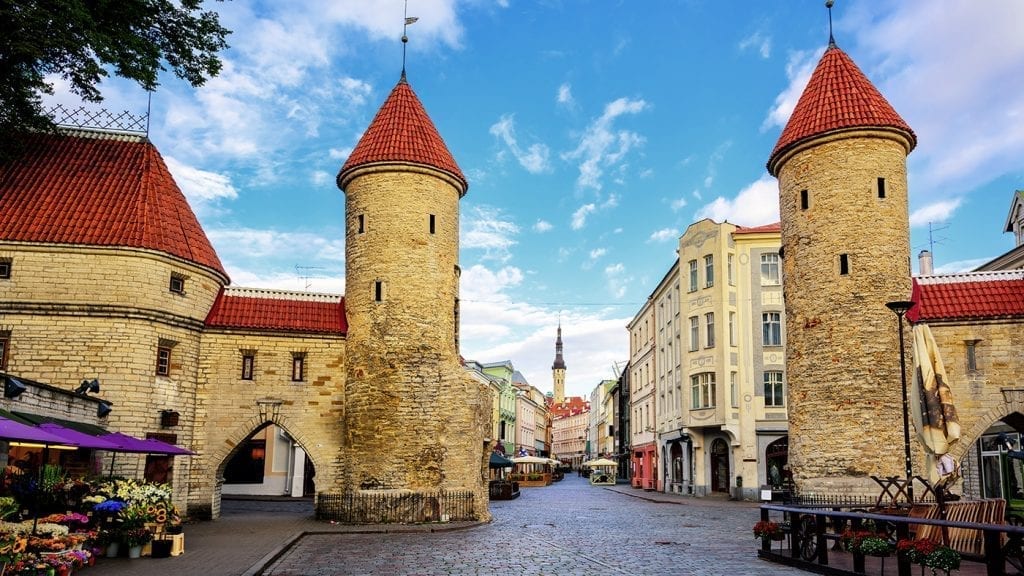 The historic old town of Tallinn, Estonia, dates to 1154. iStock 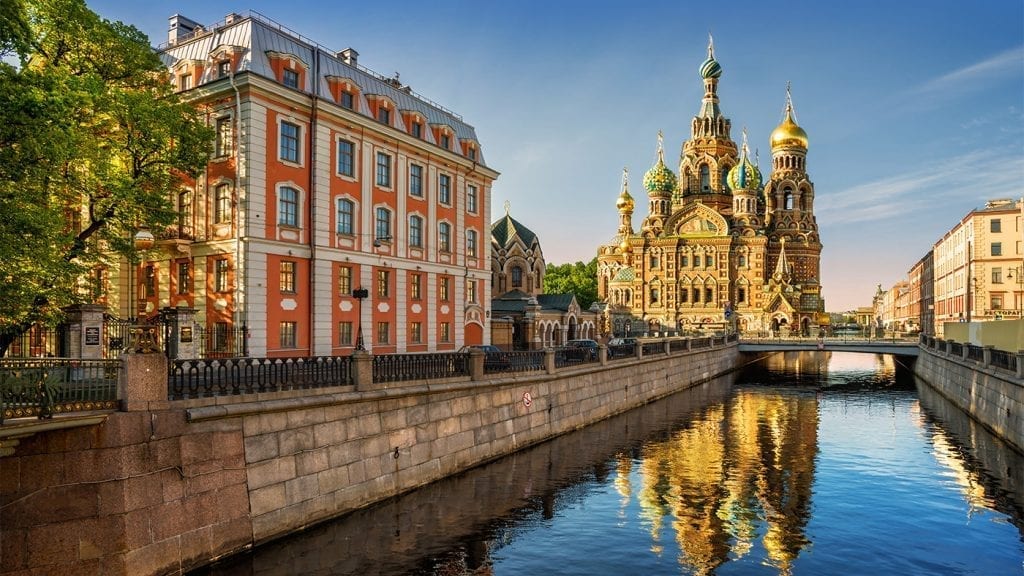 In Europe’s northern reaches, the countries surrounding the Baltic Sea bring wonders both rugged and refined. Mountains and glacial fjords surround Norwegian port towns like Bergen, with its 13th-century fortress, and Tromso, which sits north of the Arctic Circle (while onshore, ride the cable car up Storstein Mountain for jaw-dropping panoramic views).

In Finland, the ship stops in the capital city, Helsinki, which boasts a bustling fish market. Pro tip: When you’re down by the docks, buy a bag of shrimp from incoming fishermen who’ll cook it right on the boats for you to enjoy alfresco. In Denmark, go onshore in Copenhagen and ride a roller coaster at Tivoli, a garden and amusement park that dates to 1843. And in Estonia, explore the remarkably preserved Old Town of Tallinn, founded in 1154.

For a heavy dose of glamour, St. Petersburg embodies the soul of Imperial Russia in the grand cathedrals and opulent palaces that line the city’s canals. Don’t miss a shore excursion to the Hermitage Museum and its 3 million exquisite exhibits. 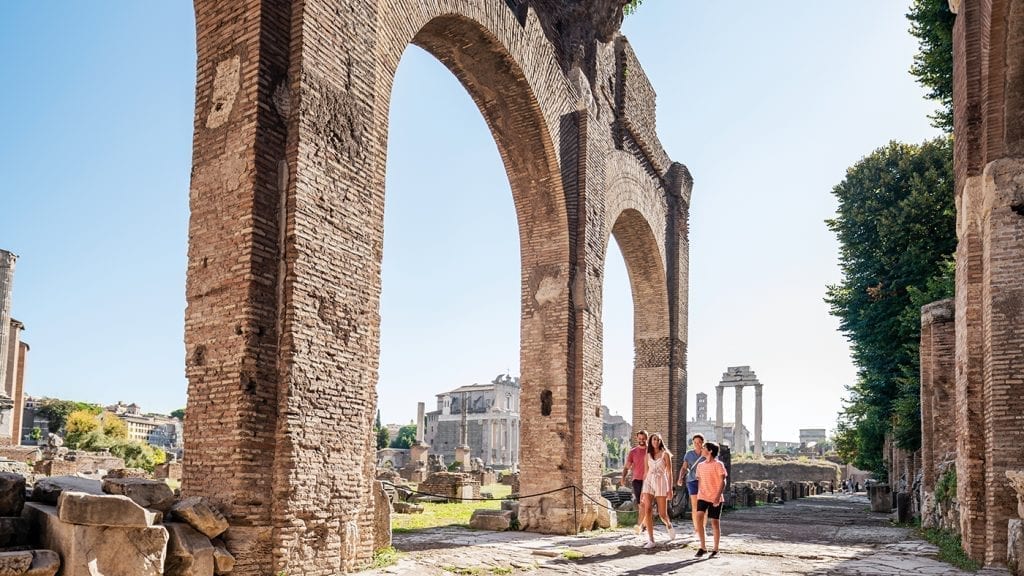 The ancient Roman Forum is an important part of history in Rome, Italy. Royal Caribbean 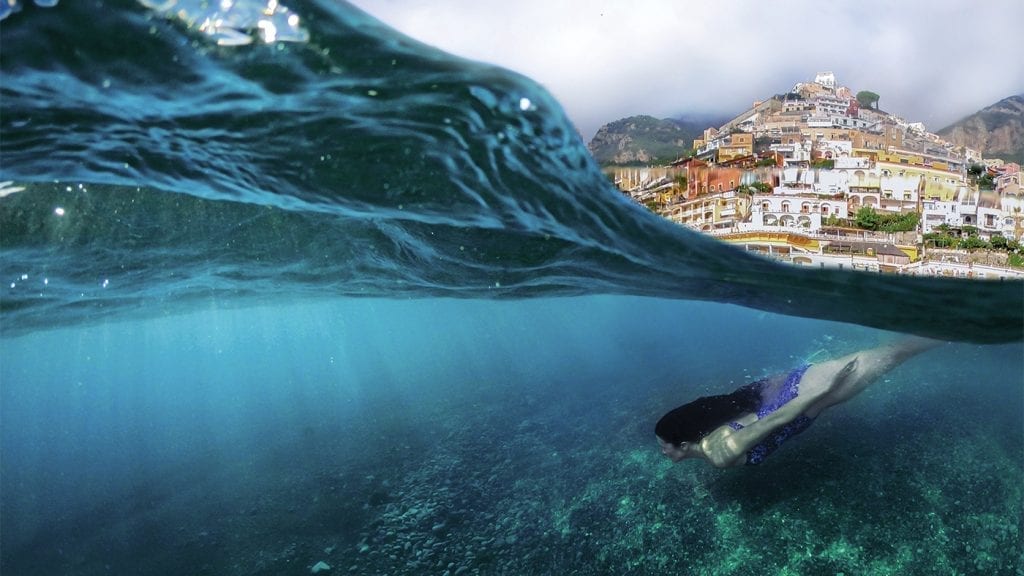 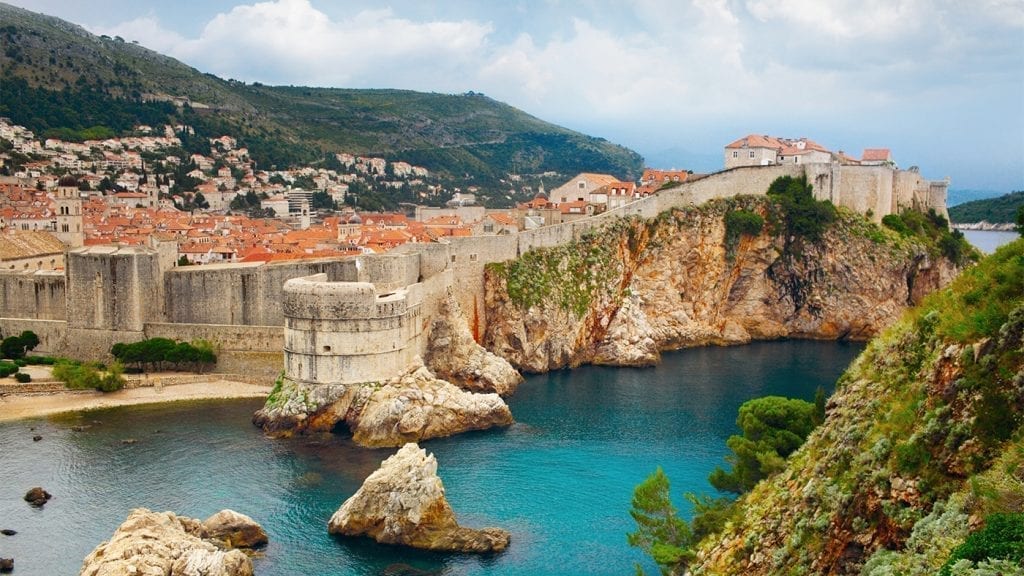 Dotting the coastline of the turquoise Mediterranean Sea are some of southern Europe’s brightest gems: pristine beaches, Greek and Roman ruins, and invitingly sunny isles.

The sea nearly surrounds Italy, making its many port cities popular stops for Mediterranean cruises. While you’re there, take an art-focused tour through Florence, where the Uffizi Gallery houses works by Botticelli, Da Vinci, Michelangelo and other masters. Soak in the scenery along the Amalfi Coast with a ferry ride between the pastel-hued towns that cling to the cliff sides there. And in Portofino, stroll the harbor and browse the local shops and boutiques (shawls and handkerchiefs made from delicate, hand-knotted lace make perfect souvenirs).

Croatia is another favorite country to explore while on European cruises: The old city of Dubrovnik, surrounded by medieval walls that date to the 13th century, is a designated UNESCO World Heritage Site. Pro tip: Visit in April–May or September–November for lower airfare, fewer tourists and milder weather. Beginning in May, you can sail the newly revamped Allure of the Seas from Barcelona; onboard thrills include the tallest water slide at sea and glow-in-the-dark laser tag.

Embark on a trans-Atlantic journey

Depart from: Florida, New York or one of several European ports

If the open ocean is calling you, a trans-Atlantic cruise is a relaxing way to see Europe while getting plenty of time just to relax and enjoy the ship’s amenities. On these 12- to 15-night itineraries, you can start in the United States and end in Europe or vice versa. For example, the Arctic Crossing cruise sets sail from Amsterdam and makes stops in Norway, Iceland and Greenland before heading back across the Atlantic to Boston.

During the days at sea, you can catch a movie poolside, play a round of minigolf, conquer the rock-climbing wall or relax in the spa. Or simply enjoy the privacy of your stateroom. Other itineraries take you to sunny Spain, France’s countryside or Italy’s inviting coastline. Pro tip: These cruises typically take place in spring and fall, and they’re a great value for the experiences they pack in.

AAA Travel Advisors can help you plan an amazing Royal Caribbean cruise—and make sure you take advantage of exclusive perks for AAA Members.

Speak With an Expert 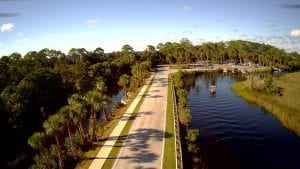 6 Ways to Enjoy the Outdoors on Florida’s Adventure Coast 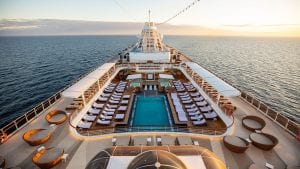 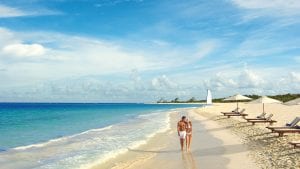 The 6 Best All-Inclusive Resorts for Couples